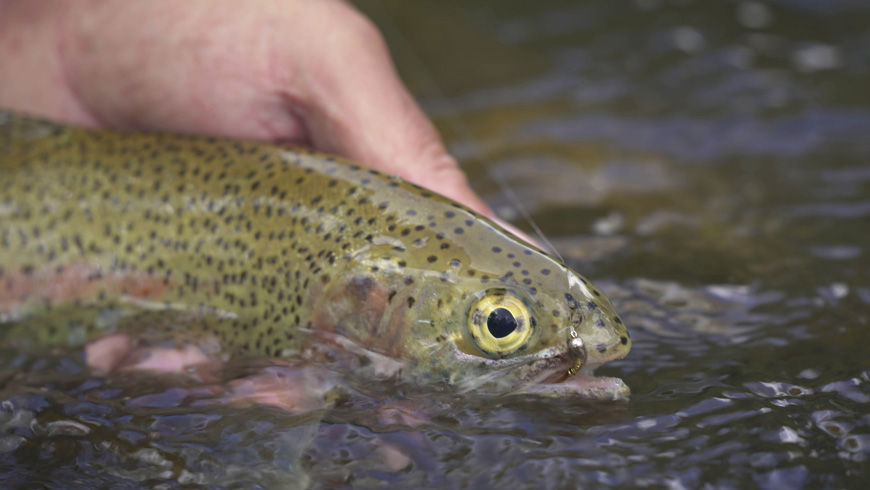 Overview: The proposal would privatize the last remaining three public parcels along a 15-mile stretch of the Blue River, a gold medal trout stream. In exchange there are potential alternate access points with a public access easement on the river, a proposed river park near Kremmling and perhaps a hiking access near Green Mountain Reservoir. 1,489 acres of BLM-managed land would be conveyed from Federal ownership to the Blue Valley Ranch in exchange for 1,832 acres of non-Federal lands. The heart of this proposal is whether after the exchange, the public will maintain as much and as convenient, access as the public currently has to walk to, fish and float, the Blue River, a gold-medal trout stream. It is also unknown how much the proposed recreation improvement will benefit the public and whether they can make up for the loss of the current public parcels, some of which have cultural and archeological significance.

• Status: We await BLM's response to COWPL and others’ comments. A Final Decision on the Land Exchange has not been made.

• Location: In Grand and Summit Counties, near Kremmling

• Public Land To Be Conveyed To Proponent: Nine parcels comprising 1,489 acres of BLM-managed land would be conveyed from Federal ownership to the Blue Valley Ranch.